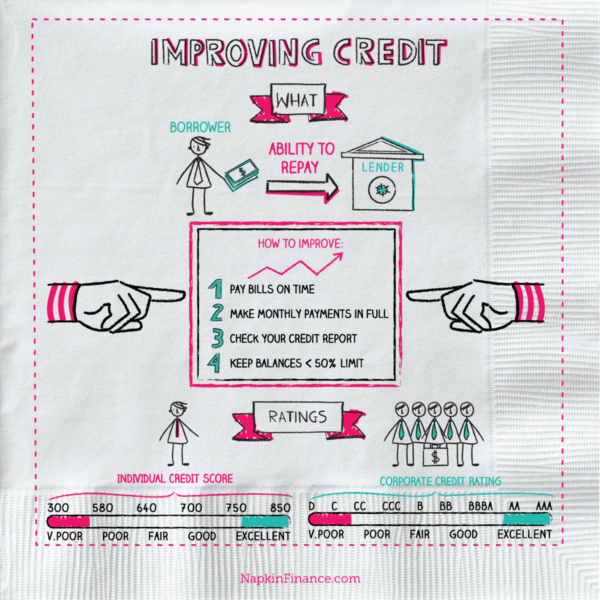 Worried about getting a higher credit score? In that case, don’t be so quick to shift your behavior to game the latest credit scoring model.

VantageScore, created by credit scoring companies Equifax, Experian and TransUnion, announced earlier this month that it will roll out a new formula this fall using so-called trended data that tracks borrowing behavior over time, rather than relying on a snapshot of your credit usage at the time a lender pulls your score.

What does that mean for you?

If your credit card debt has been creeping up over time — and for many households, it is — your score likely won’t be as high under the new model as the score of someone who has been paying down debt or zeroing out balances in full each month. Borrowers with growing balances who open up a lot of new accounts or have a lot of available credit would also be perceived as riskier, on the theory that they could run up new debt quickly.

A spokesman for VantageScore said the formula is nuanced: Simply having a lot of available credit isn’t necessarily a red flag. A consumer with high credit limits and low utilization is unlikely to be penalized under the new model — and would more likely see some benefit to their score from that combination.

Experts say the forthcoming VantageScore changes shouldn’t warrant a shift in how you manage your credit.

“Don’t get too hung up on changes like this,” said Gerri Detweiler, head of market education at business credit site Nav.

VantageScore is just one of many players in the credit score market, she said — and not the biggest one. Competitor FICO claims its score is used in 90 percent of lending decisions. Your score can also vary by factors including which version of a company’s scoring model is used and customizations the lender puts in place.

The bottom line: You don’t have just one credit score. You have dozens.

Smart credit behaviors — only applying for credit when you need it, keeping balances low and avoiding black marks such as late payments — are universally beneficial, said credit expert John Ulzheimer, who has worked with FICO, Equifax and Credit.com.

“If you can do those things … you’re going to have a good score across all of the platforms,” he said.

Don’t close credit card accounts you aren’t using, Ulzheimer said. Having low balances in relation to available credit is a positive in scoring formulas, and that’s unlikely to change even as VantageScore and other formulas begin to look at balance trends over time.

“The value of having old cards remain open is that utilization percentage remains low,” he said. “I would never, ever advise people close those.” 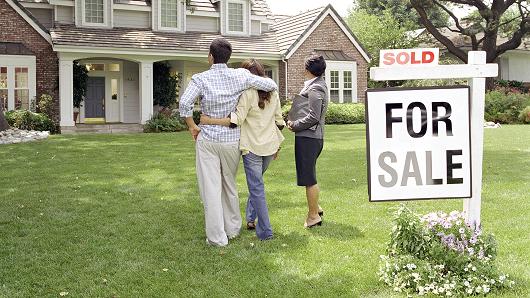 Do check your score regularly, and pay attention to takeaways provided that tell you why your score is what it is. Be cautious about making major changes ahead of a big purchase, like a home or car, said Keith Gumbinger, vice president at mortgage site HSH.com.

“[At that point] you shouldn’t be making major credit decisions, opening new lines or closing old ones, transferring balances,” he said. “You’re just going to upset the apple cart.”