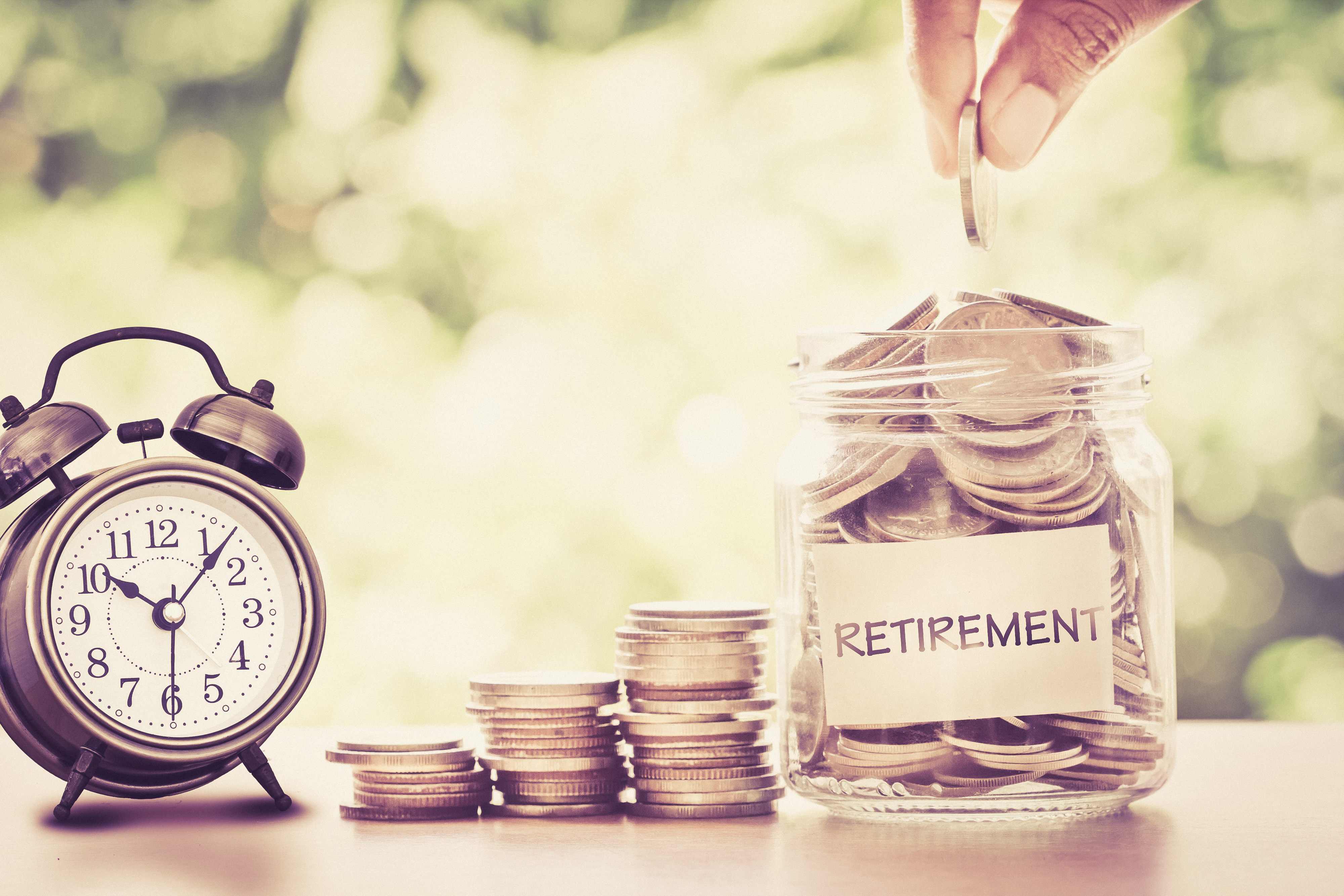 A report published by The Peter G. Peterson Foundation compared the median net worth among millennial households who were 25 to 35 years old in 2016 to that of baby boomers who were the same age in 1995. The difference is shocking: median net worth was $18,200 in 2016, compared to $31,273 two decades ago.

The interesting thing about this study is the stark difference in net worth when over 60% of millennials have some level of college education. Despite the growing number of individuals seeking higher education, many people have student loans holding them back.

On top of the burden that is student debt, this generation was greatly affected by the years following The Great Recession that ended in 2009

According to the report, “The weak job market and low overall labor force participation that existed at the beginning of their careers has probably adversely affected Millennials’ career earnings paths.”

Of course, there are other factors that contribute to this economic situation. Traditionally, the baby boomer generation relied on pension accounts for their retirement needs. With the employer being an active contributor, this method guarantees consistency. More recently, millennials will opt for retirement savings accounts. It is important to note that the shift of responsibility from employer to account holder, places a risk on younger generations.

An author of the Peterson Report explains, “There’s much more responsibility placed on an individual in a defined contribution plan like a 401(k) than there would be if there’s just a defined-benefit plan.” Another by-product of these financial setbacks is a serious delay in the traditional life cycle. It is not uncommon nowadays for millennials to put off a lot of major life events, such as buying a house, getting married, or having kids. Delaying such typically expensive milestones could end up costing more in the long run, and should be taken into consideration when constructing a retirement plan.